There are many types of machines on the market, roughly divided into three types.

2. Pandora game console with a small number of 3D games. The GPU performance of this machine is average and it cannot run large 3D games. This kind of machine generally comes with 3D games on the PS PSP N64 platform, which are generally Tekken 123, 3D Street Fighter, Mortal Kombat, and N64 games.

Let’s talk about the specific model below.

1. The new arcade console currently available on the market is the Pandora Box 6S, which has 1399 games built in; Pandora Box 9 has 1500 games built in, with a pause function, and the background can set the game difficulty, collect games, and hide games. .

Disadvantages: The number of games is not enough, some modified games circulating on the Internet are relatively small, and the USB controller cannot be connected to 4 personal games.

Disadvantages: the price is more expensive.

Popularize 3D games of this kind of machine: they are all fighting games on the PS, PSP N64 DC platform, and PSP games such as God of War and Monster Hunter. The resolution of the game is not high, and the playability is not as good as the arcade machine.

Welcome people from all walks of life to get in touch with us based on win-win business cooperation!  Feel free to contact us via email: kathy@bleearcade.com 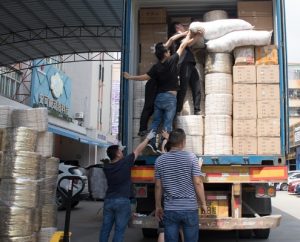 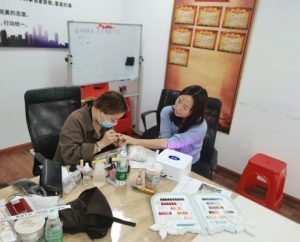 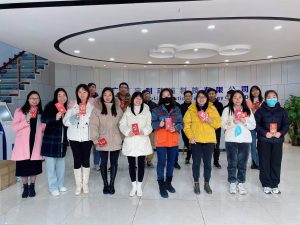 Back to work normally 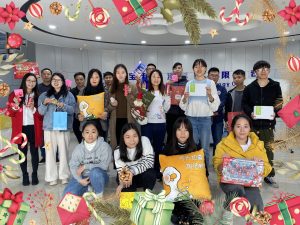 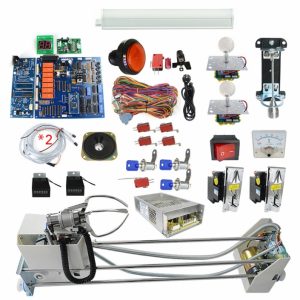 GET IN TOUCH WITH US

Whether you have a question about our service or anything else our team is ready to answer all your questions!